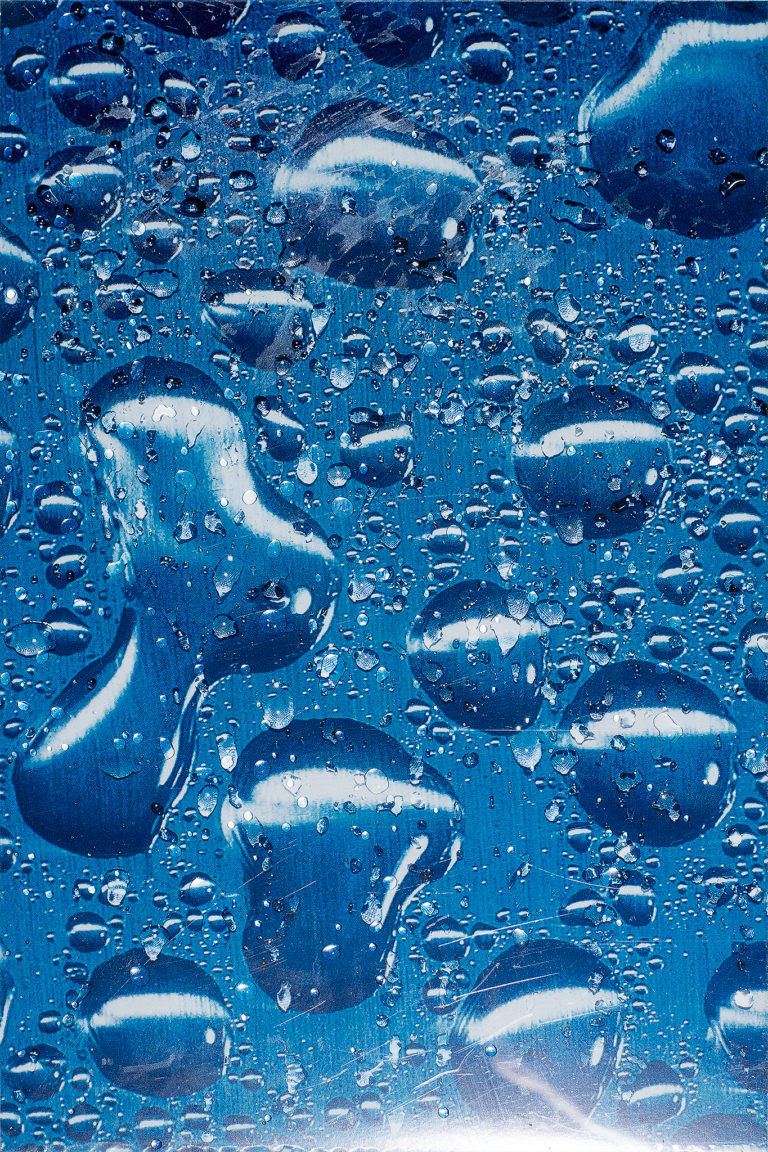 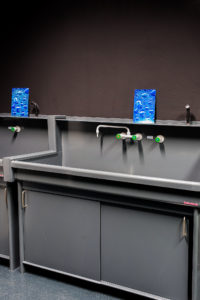 An anabasis is a journey into the unknown,
upon which a return home follows
in a changed state.
Ultrachrome K3 prints,
site-specific intervention, séance
2 x 20 cm x 30 cm, 2016

A séance in candlelight. The ritual summons in a conspirative gathering the evidential power of photography. A photograph of an art print depicting drops, mounted on Plexiglas, is baptized with drops. The process is repeated several times. High-ranking university officials are members of the cabal.

As proof, the baptized image is photographed after the séance. Testimony is given about the process of indexicality. Two pictures, the original picture on which the outlines of the dried drops can be seen, as well as the picture of the testimony, which shows the picture during the drying, give information about the heretical bloodletting; the breaking out of the indexicality in the birth and ritual chamber of the indexicality.