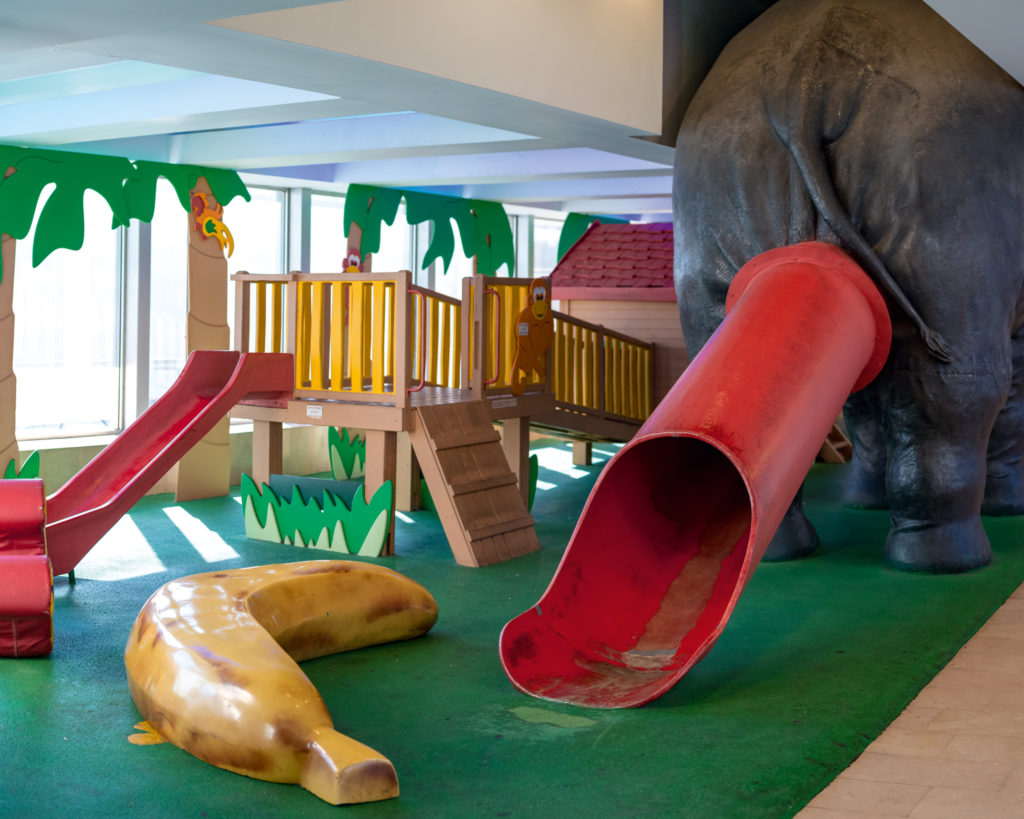 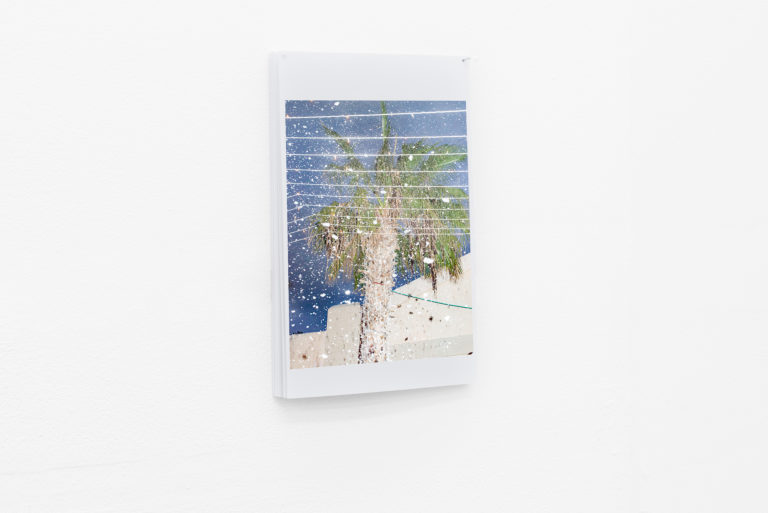 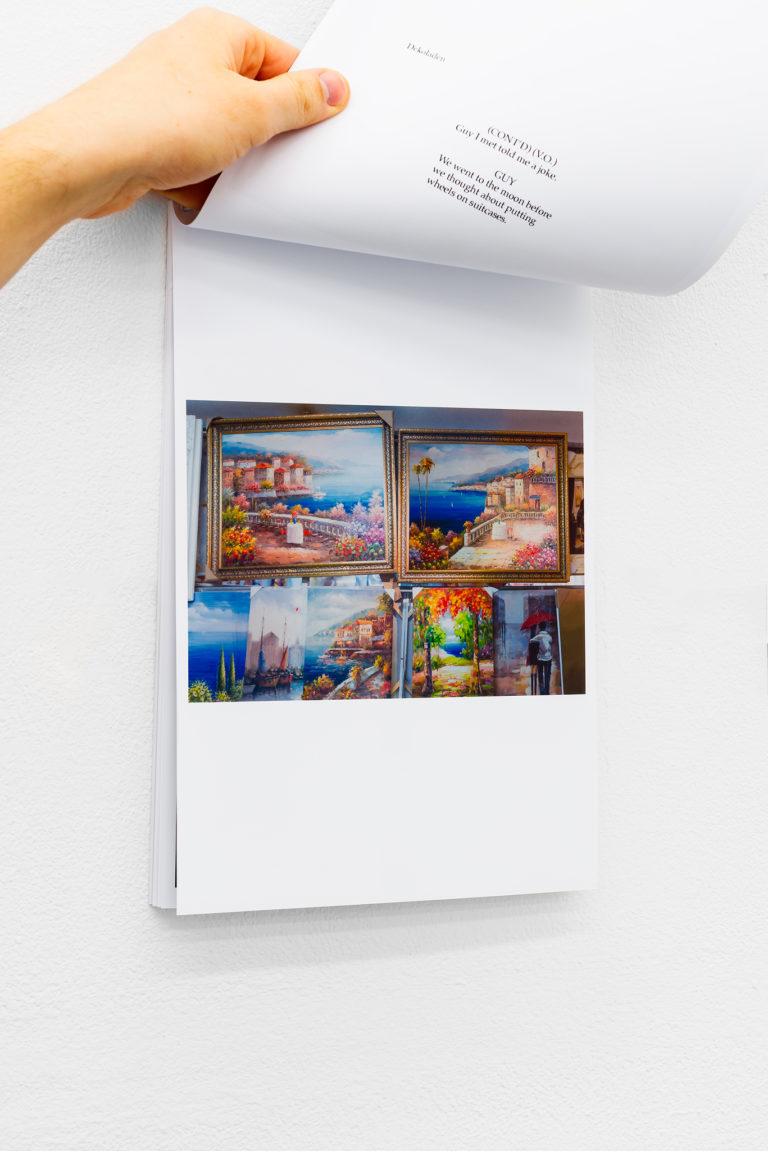 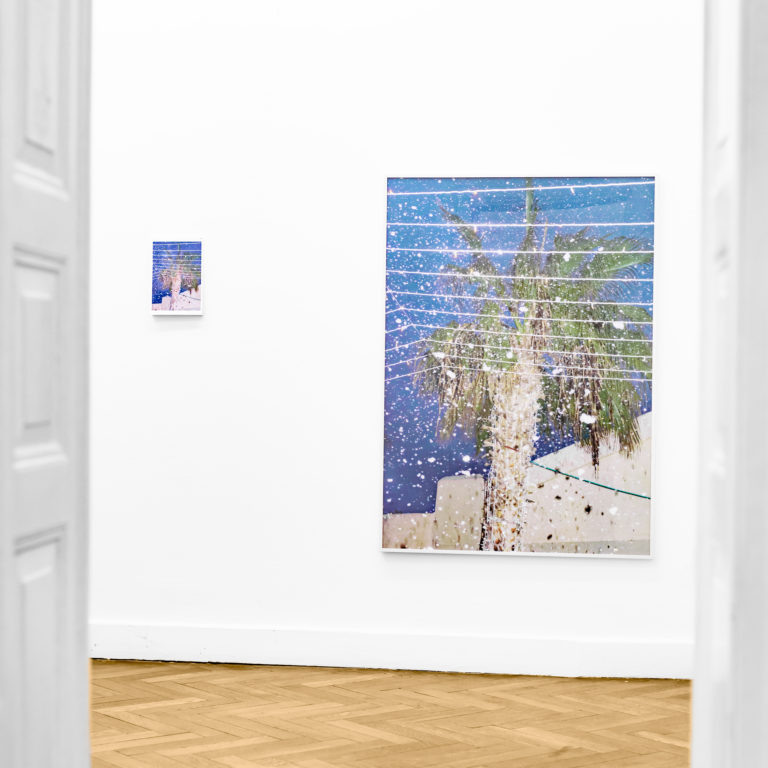 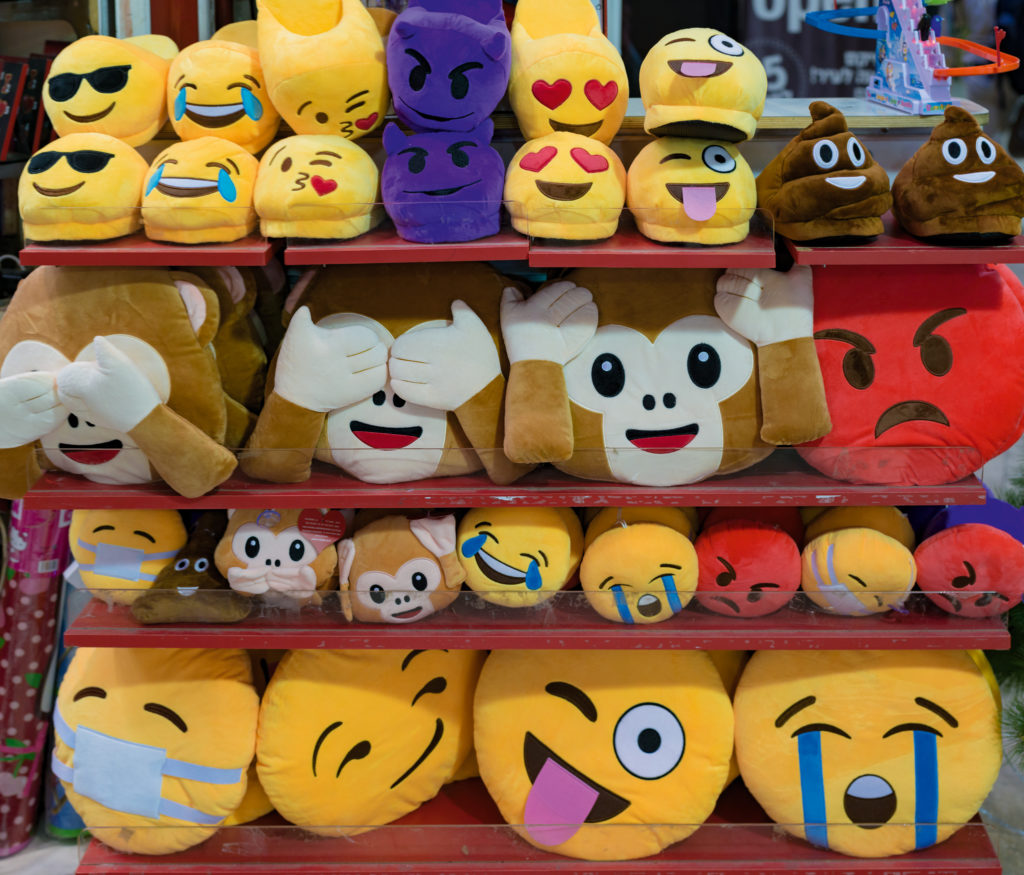 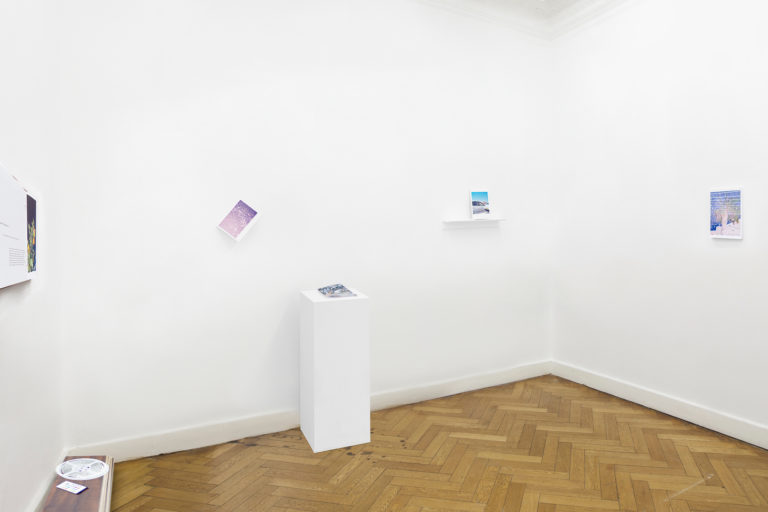 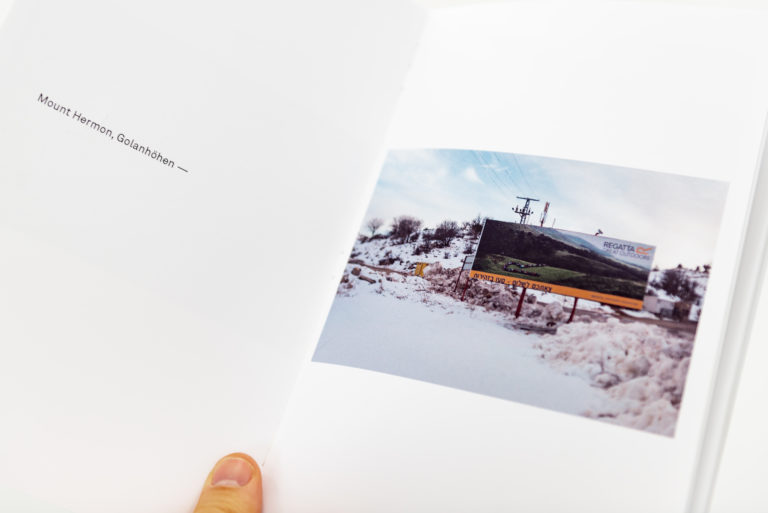 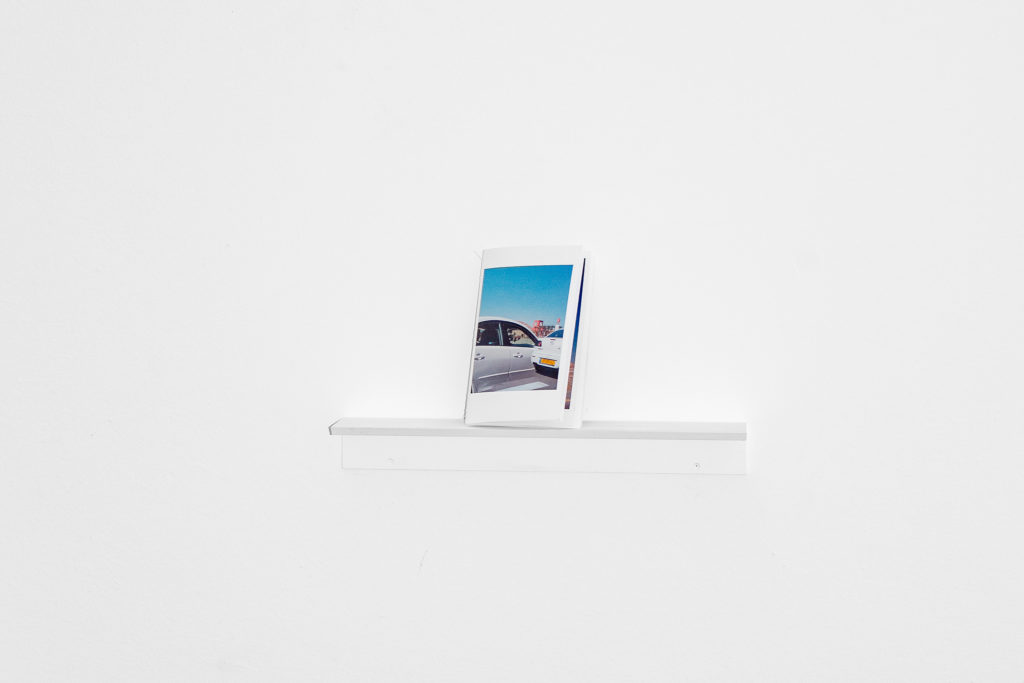 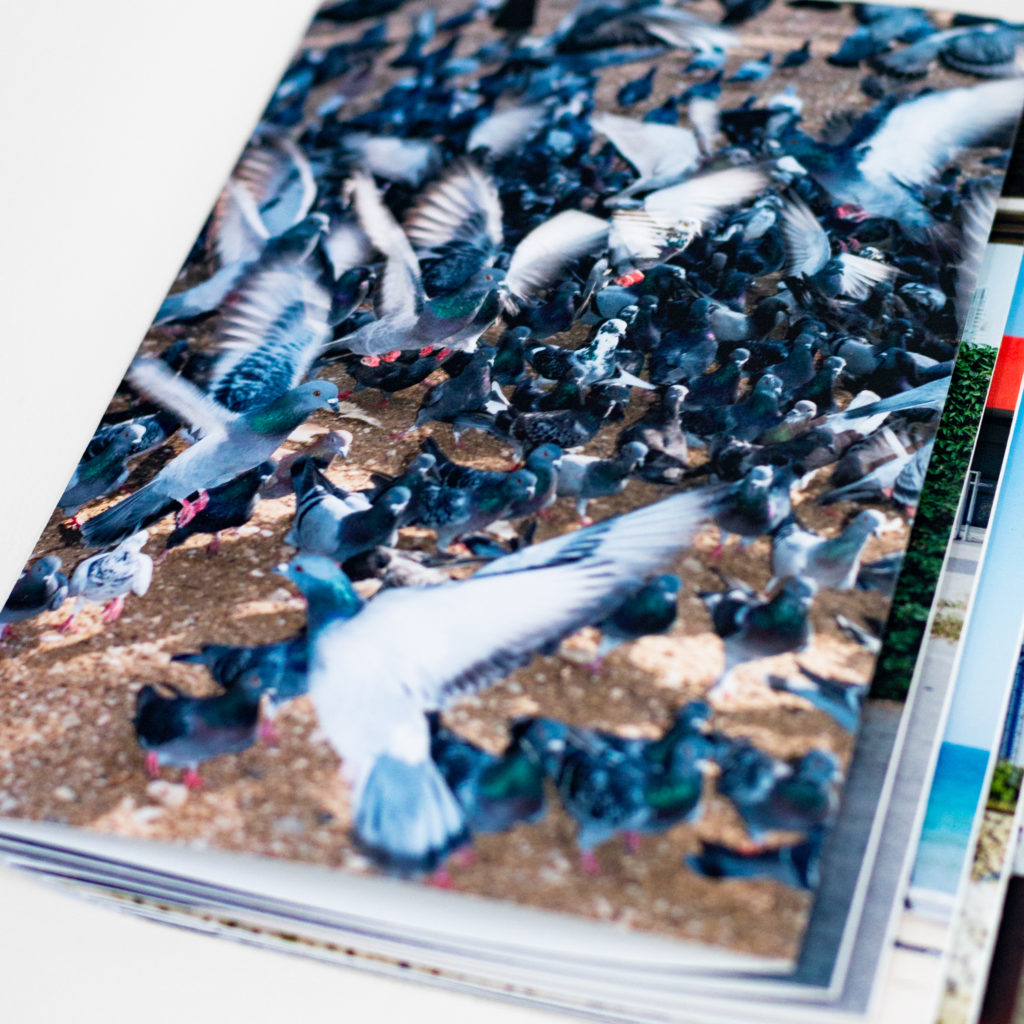 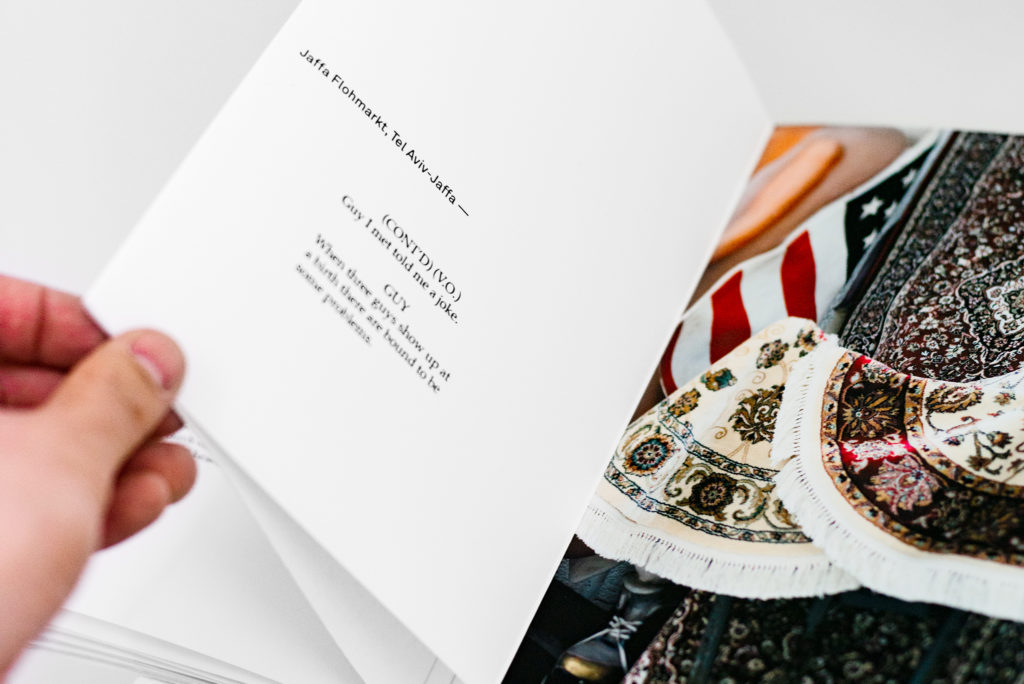 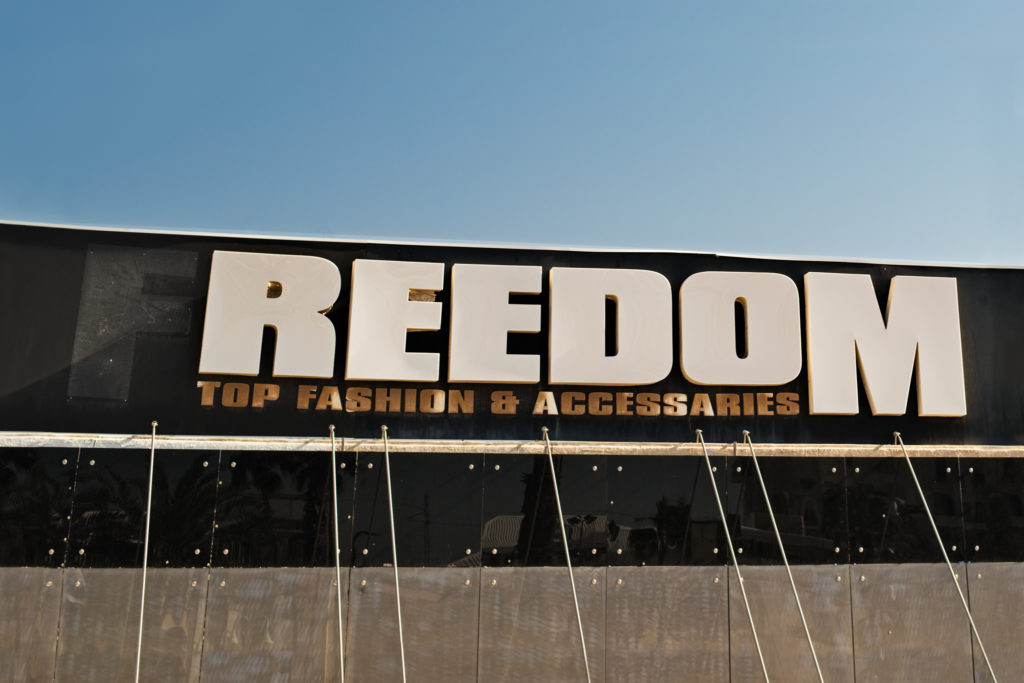 What reality are we approaching here? Is that a question or is that an exclamation? A leporello placed on a pedestal, pictures in a newspaper holder, various binders; the photographs, which Rudi Weissbeck presents in a varied manner, were mostly taken during a stay in Israel. The ensemble of images is supplemented by text fragments of everyday narratives that resemble a script. Despite the diversity of forms, the presentation is far from complete; rather, it is an insight into the paradoxical world between tourism and violence, everyday life and conflict zone. The nature of the reality there, this contemporaneousness of actually incompatible worlds of life, is reflected in the artistic principle of montage. Several of the photographs consist of images placed one inside the other, creating shifts and ambiguities. Weissbeck’s work interrobang shows how well beauty and uncertainty can coexist; but especially that this reality is never uniform and above all cannot be grasped in its entirety. 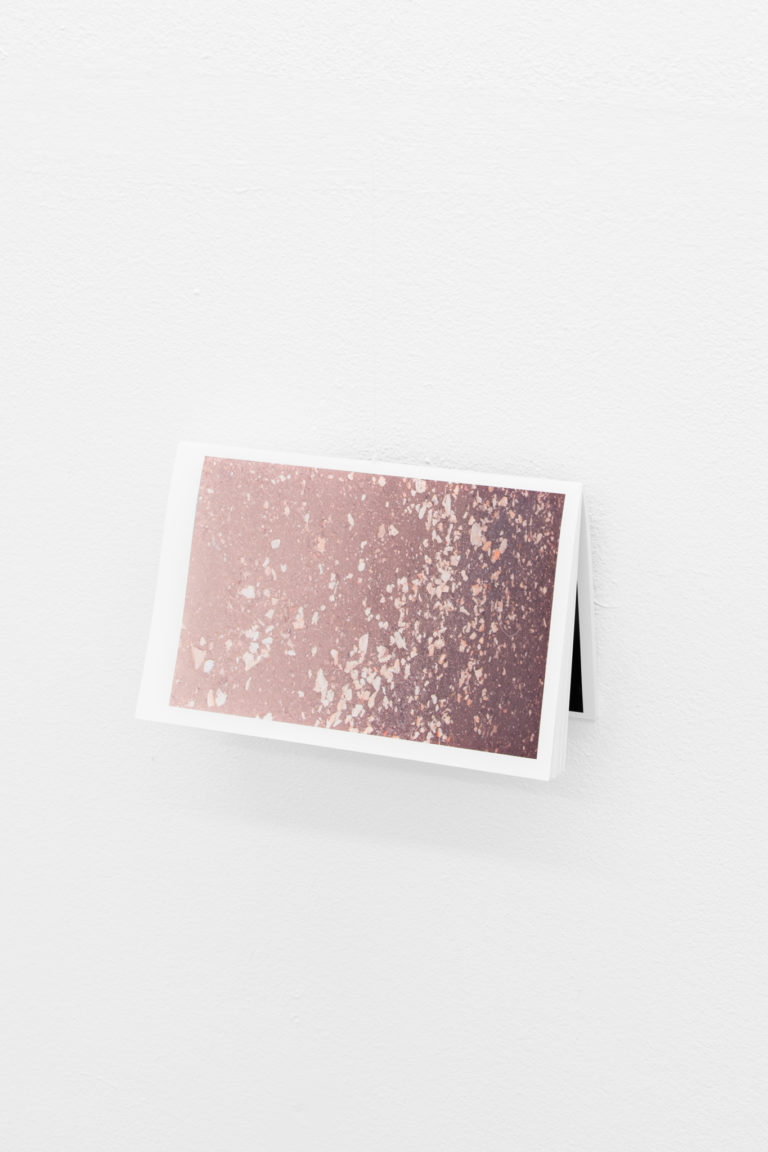 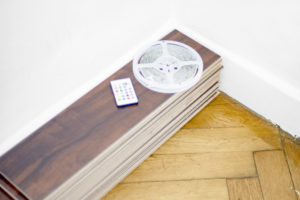 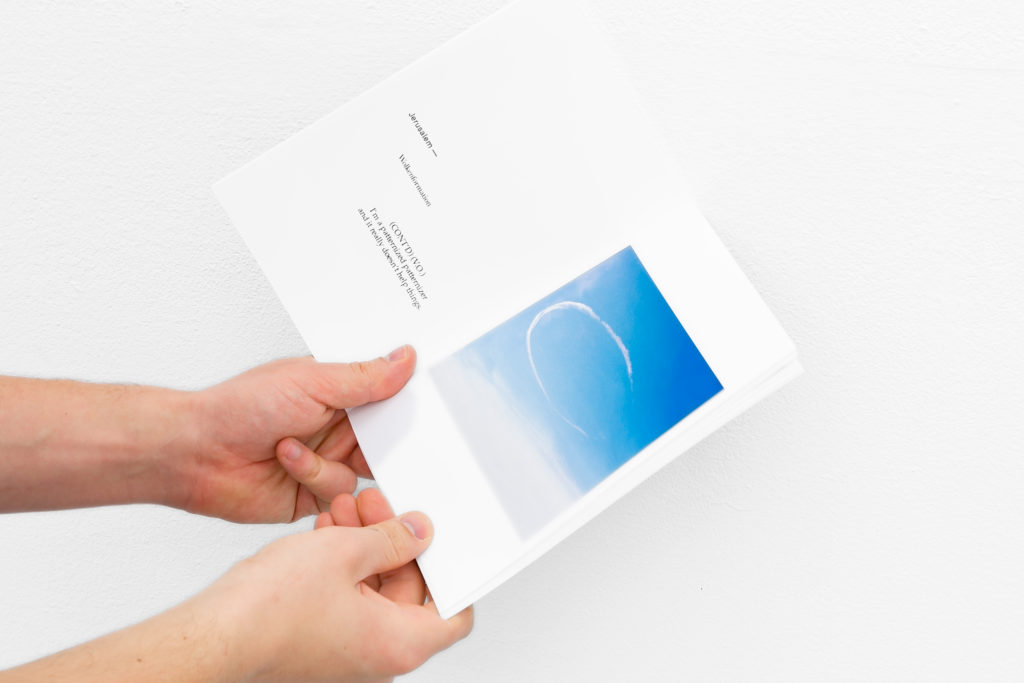 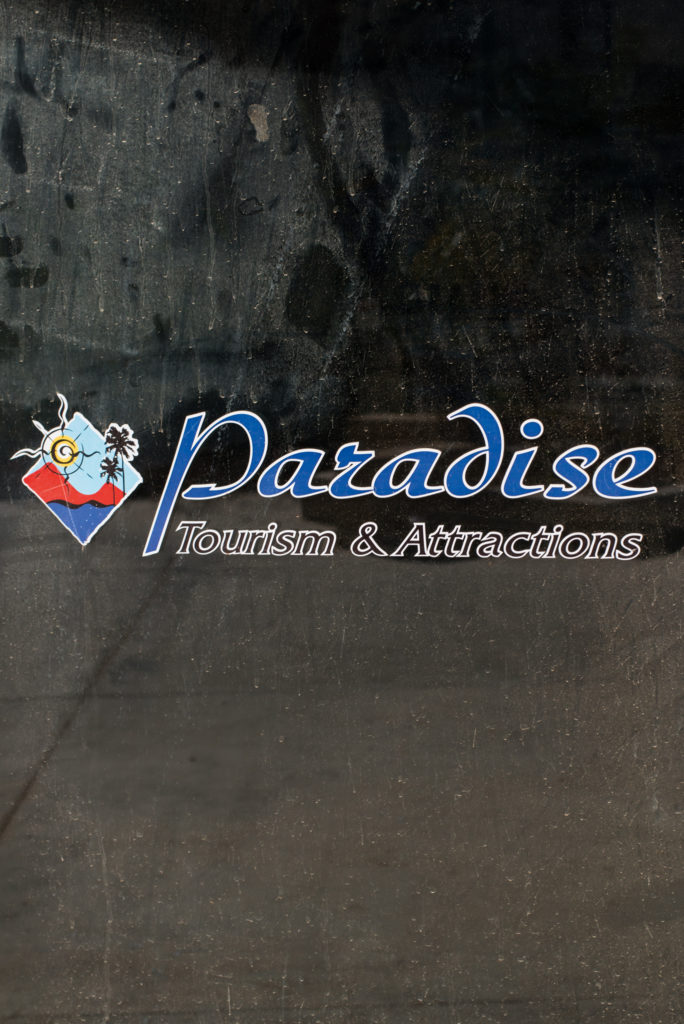 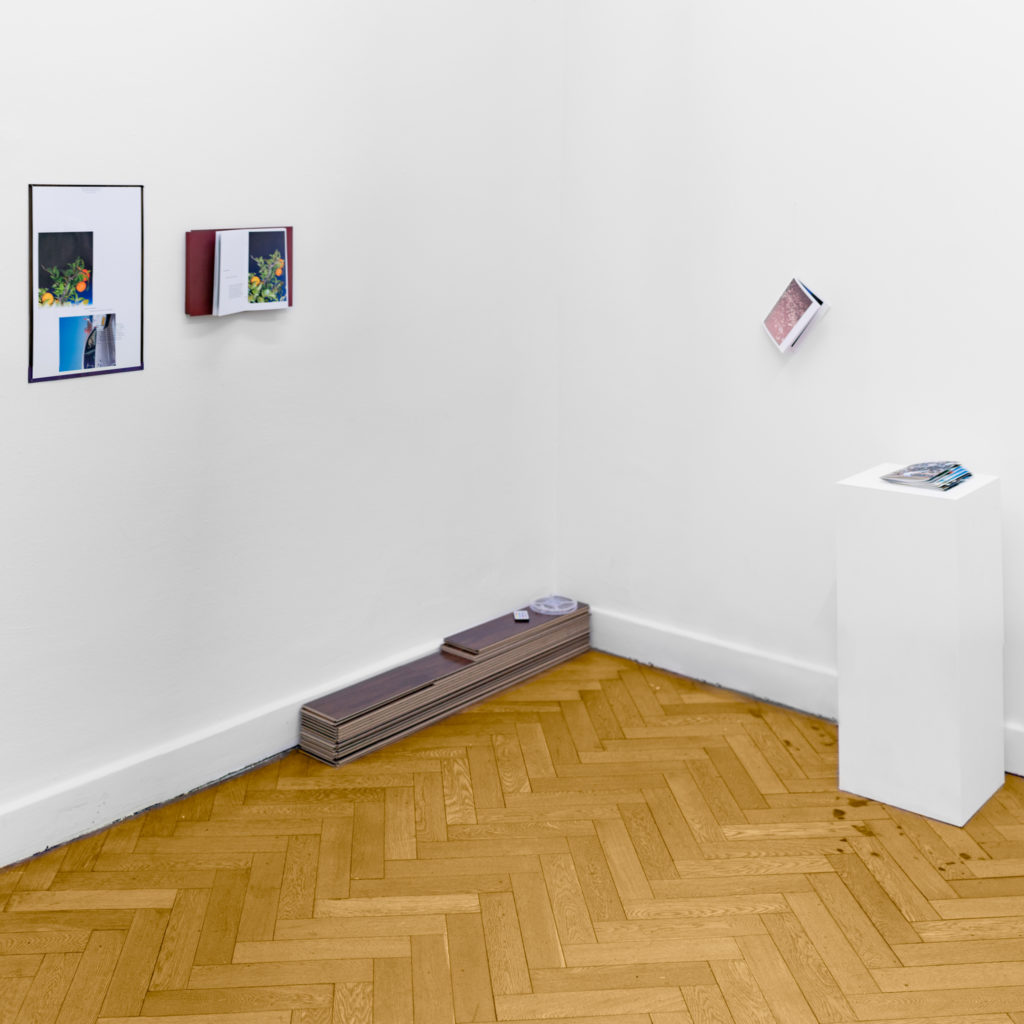 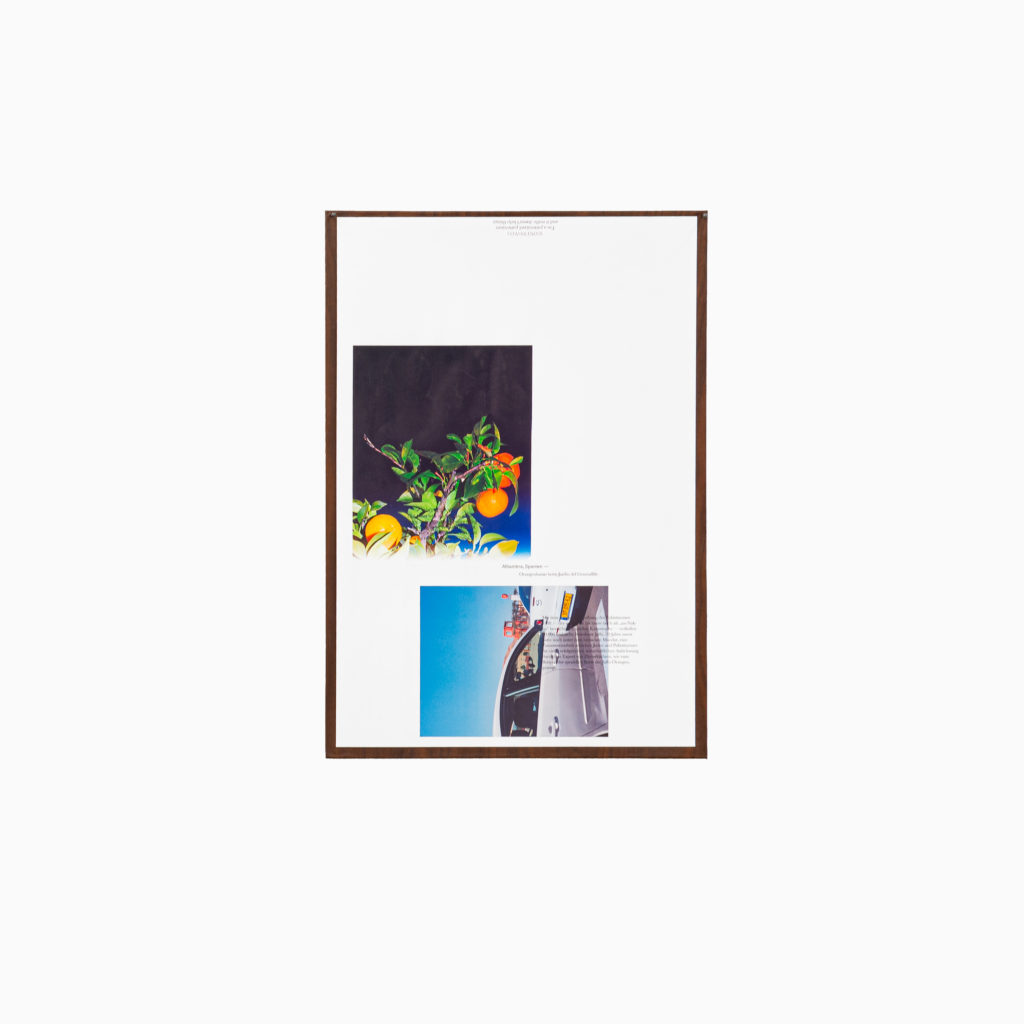 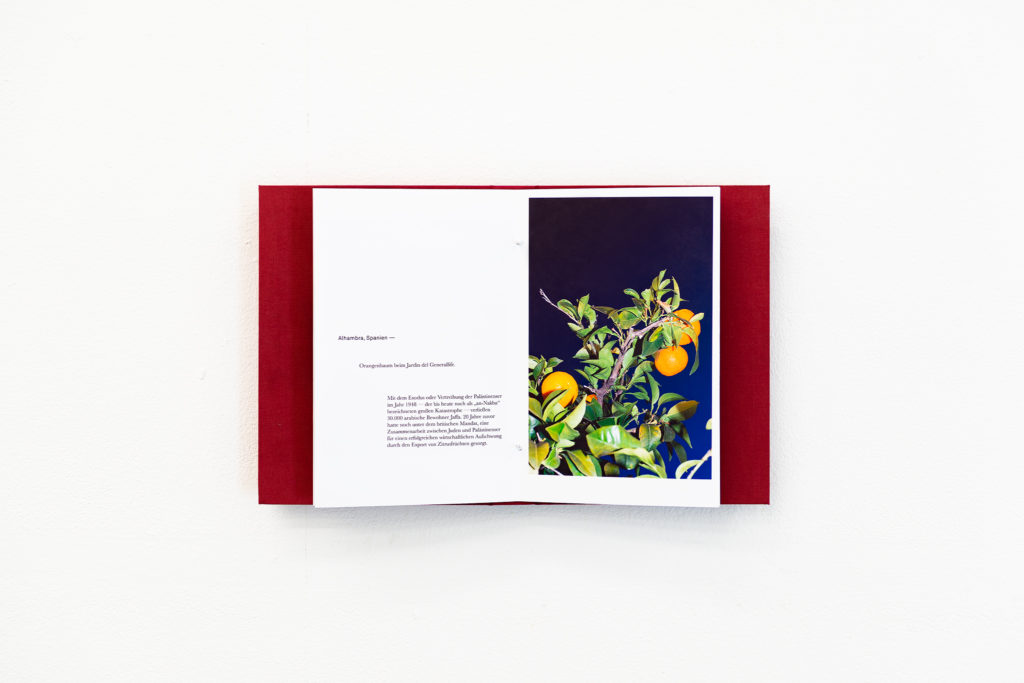 A fold-out assembled as an object, several small booklets, large sheets of paper, on plinths, shelving, panel-like on the wall –in different printed formats, Rudi Weissbeck’s work interrobang alludes to the implicit claim made by books and newspapers to explain and record the world. They all summarize individual “chapters” of the photographic body of
work, without coming anywhere near finishing them. Rather, the compilations serve as an associative opening of the images, which for the most part were taken during a stay in Israel. They show traces of various worlds in everyday surroundings that are divided in many senses: drones, leisure centers, blue skies, impressive nature and images of this nature printed on awnings and billboards. In a sort of real montage of public space, the ambivalence of the places between advertised tourist attraction and political conflict zone is revealed.

As if to make visible these, to a greater or lesser extent, peacefully coexisting incompatibilities, the process of mounting runs through the work on several levels. Many of the photographs are formed by several images being placed next to and in one another, which results in minimal shifts and overlapping. Furthermore, Weissbeck adds short texts to the images, notions of everyday tales and encounters, references to possible contexts, some of which seem to come from a film script. Occasional misprints
with superimposed image and text levels round out the constellation. Lined up in a row, each of the photos represents a section of the world it is trying to depict, but at the same time give it a further view and a possible perspective. There is no concluding overview.

Like a tourist, the artist approaches the foreign country as a guest and at the same time as an invader, who attempts to open up, but who never totally gets away from the role of visitor. Defined by media promises and reports, personal fears and longings, the tourist’s view is selective and one that blocks things out. It attempts to capture the characteristics
of a place by overlooking certain things; looks at surfaces and details; recognizes contexts and senses atmospheres. And yet it inevitably has to surrender to surplus and its own settings.

interrobang refers between the pages to the paradox that the surfaces of the spacers surrounding us seem to become smoother and more slippery the more finely we set our perception’s filter. The closer we look, the further away the things become. The more impressions we collect, the more we become aware of how much escapes us. Beyond a possibility of possession and ultimate comprehension, the deepening of our relationship with our surroundings emerges as dynamic interplay between rapprochement and distancing. 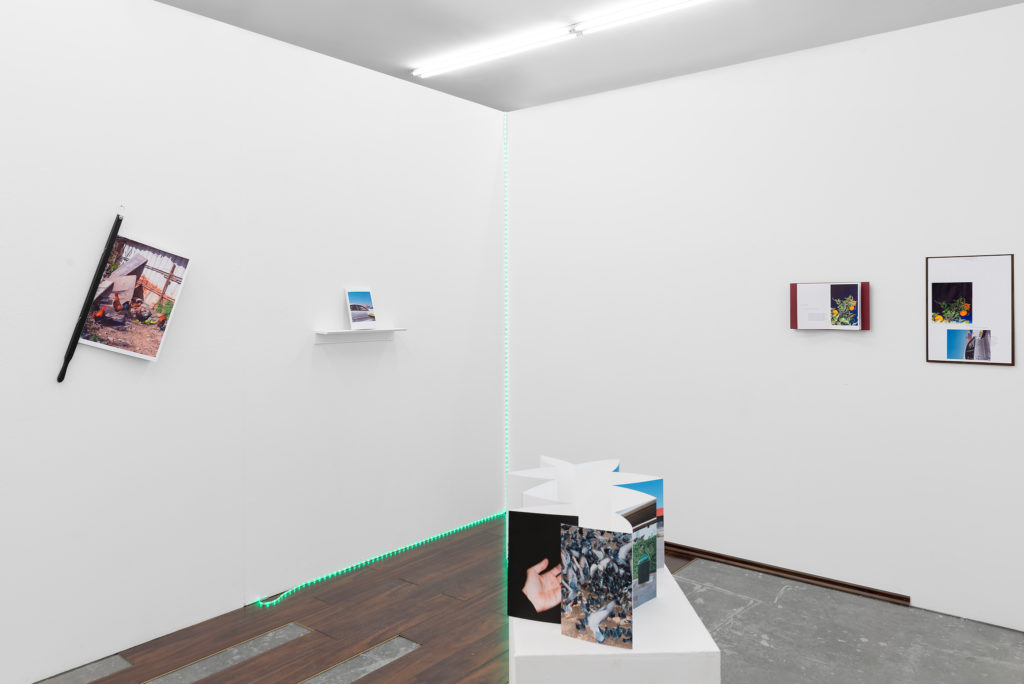 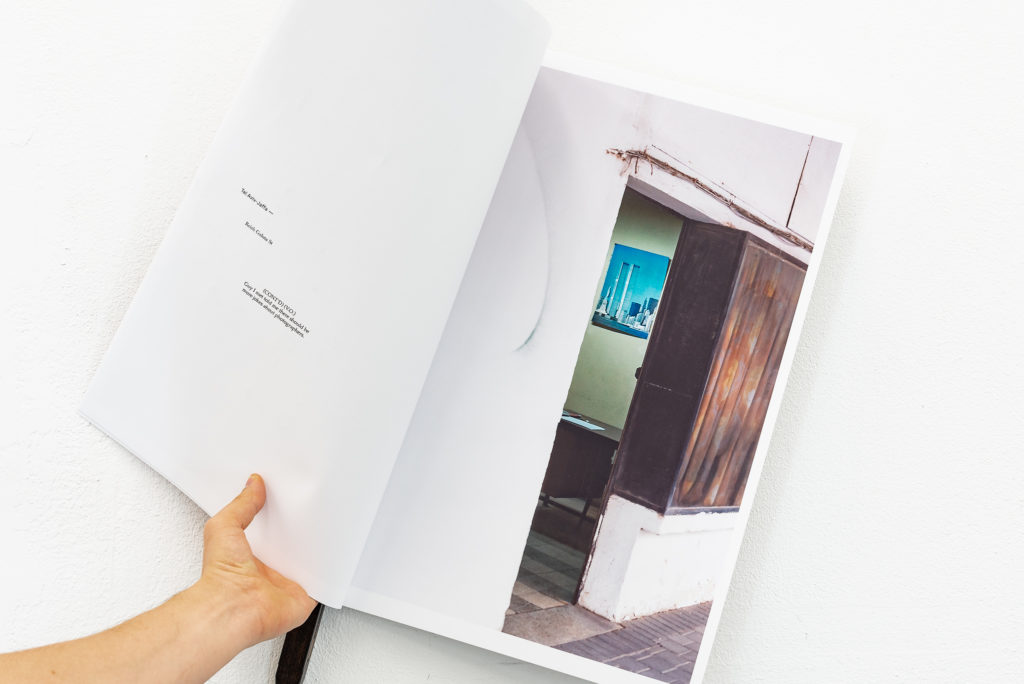 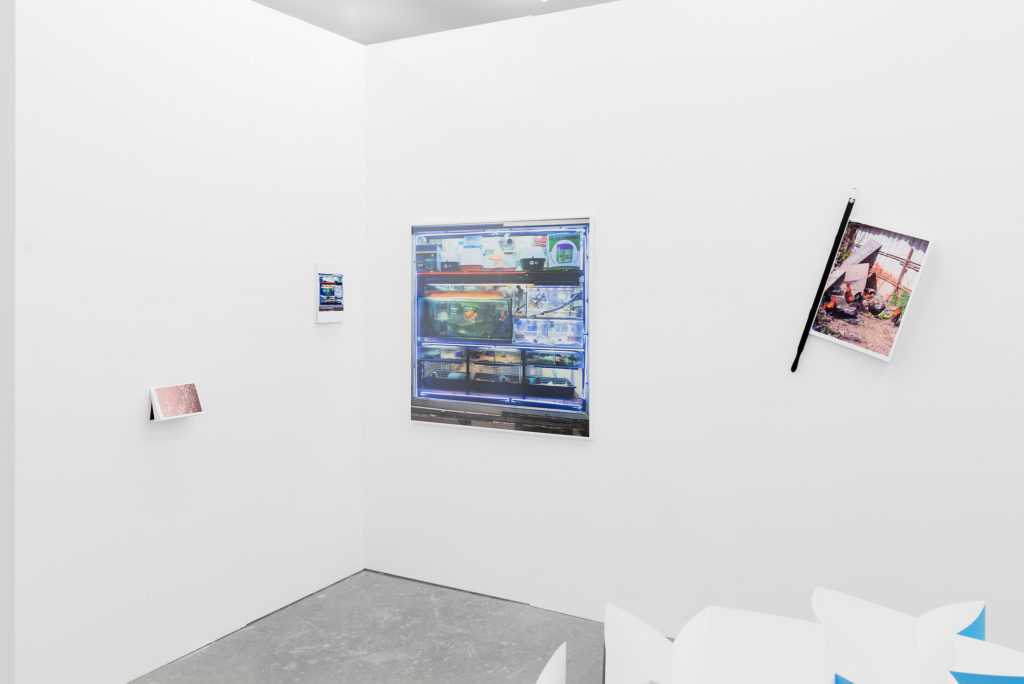 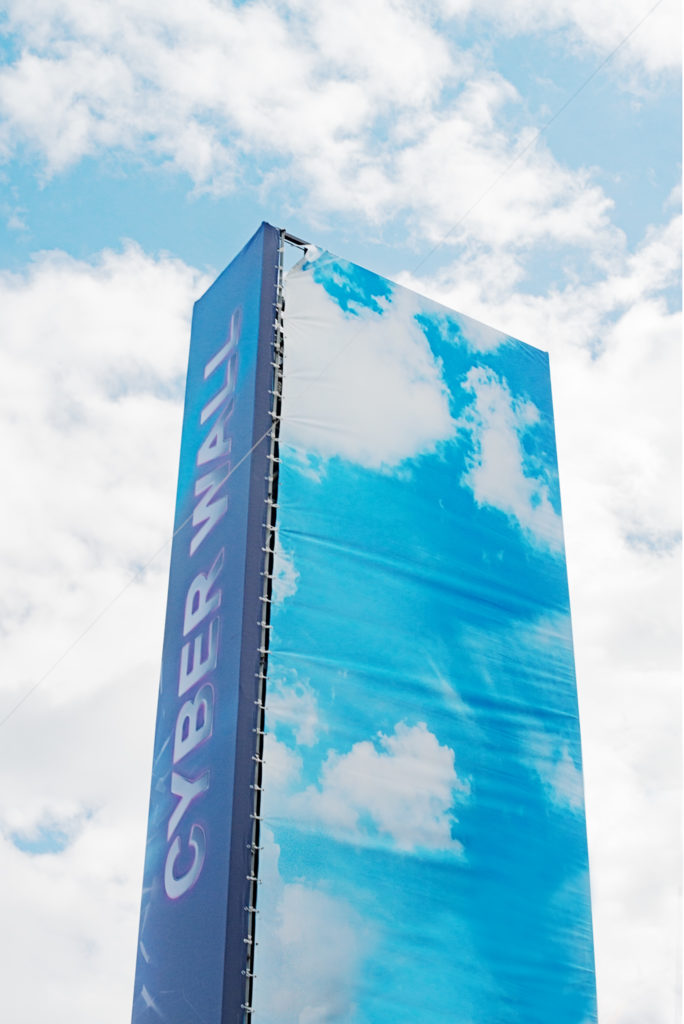 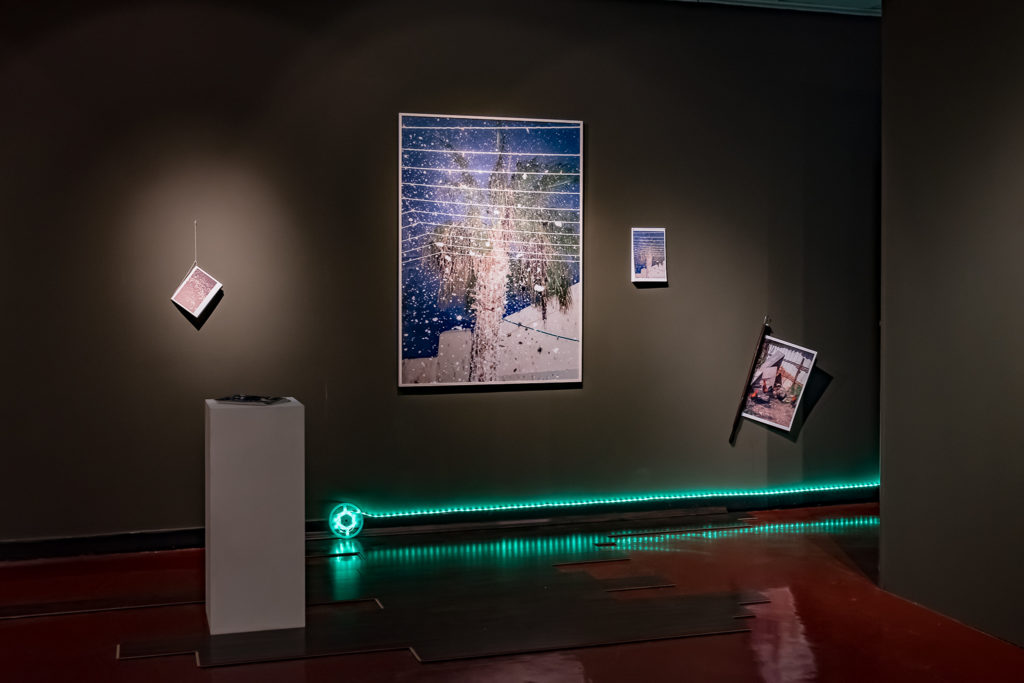 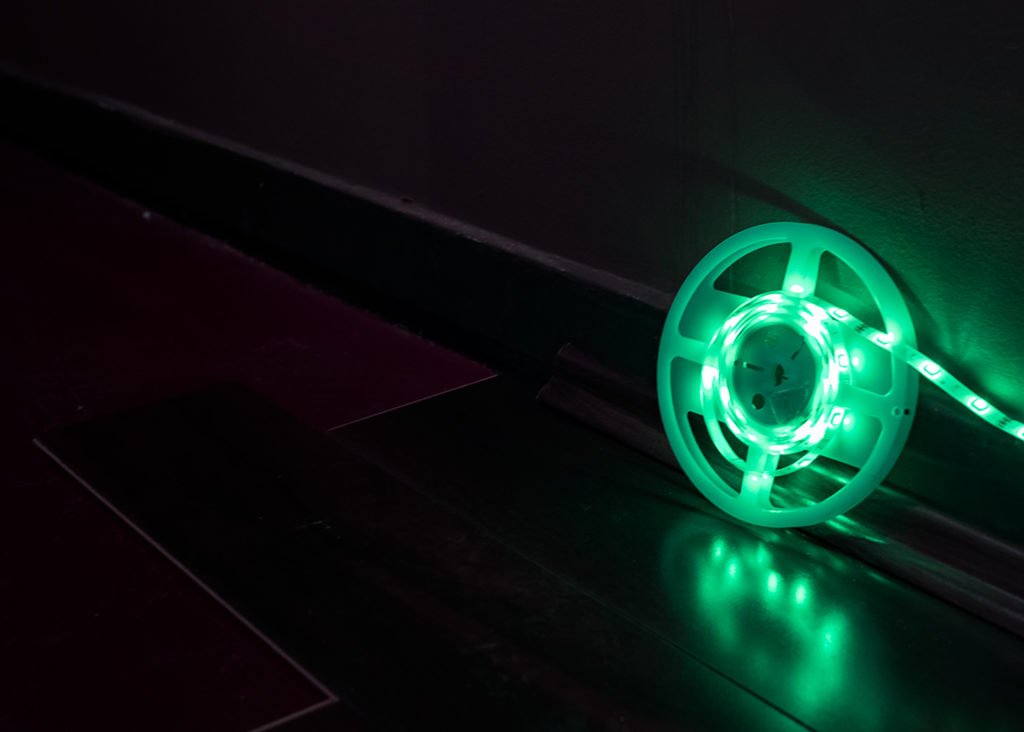